You are here: Home / STP CHEMICALS 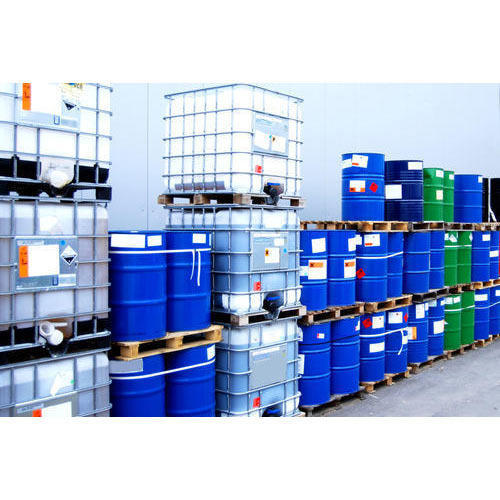 and some industrial effluent which contains many toxic chemicals. The most common is ammonia (NH3), which is usually found in very high concentrations. The levels of toxic substances is significantly increased by the anaerobic conditions (covered later) in the network of pipes transporting the raw sewage to the plant. The plant carries out the necessary treatment process to produce water which is safe for direct discharge into the river or sea.

GRAM formerly called GETS is one of the leading Environmental Engineering companies in Asia.